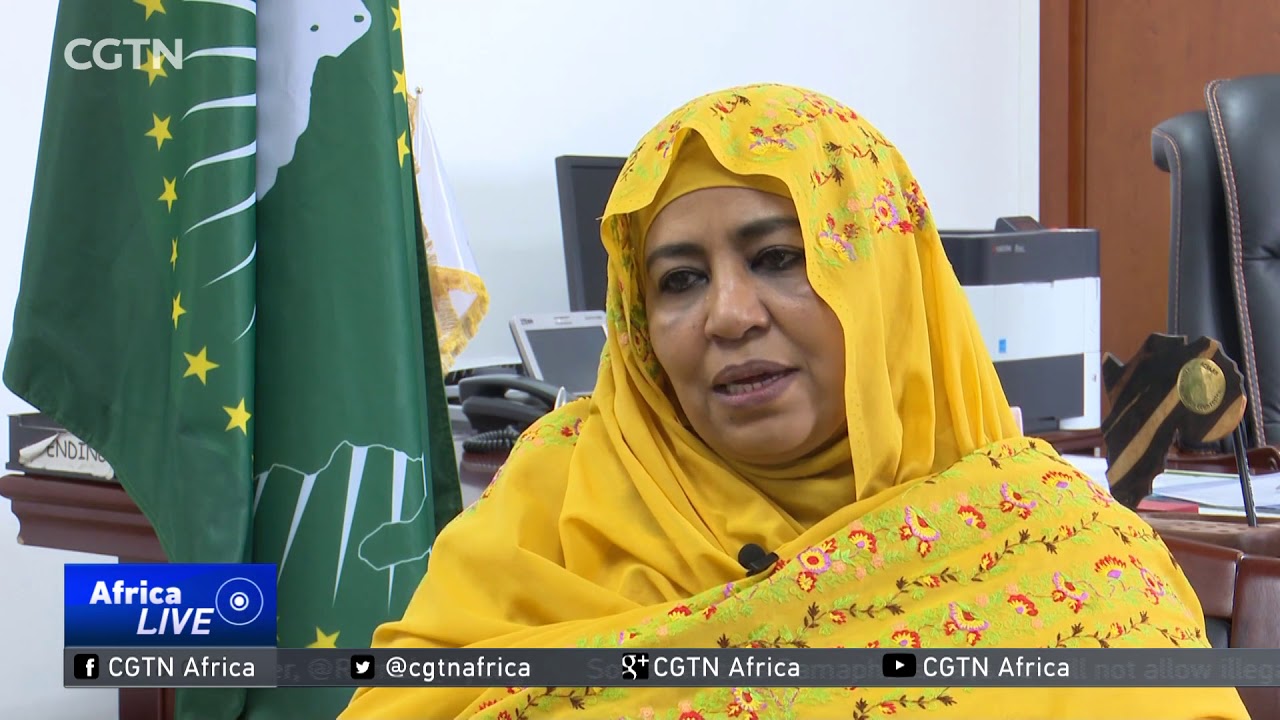 The African union has told CGTN that it has managed to repatriate 14000 stranded migrants in Libya to their respective countries in just three months. 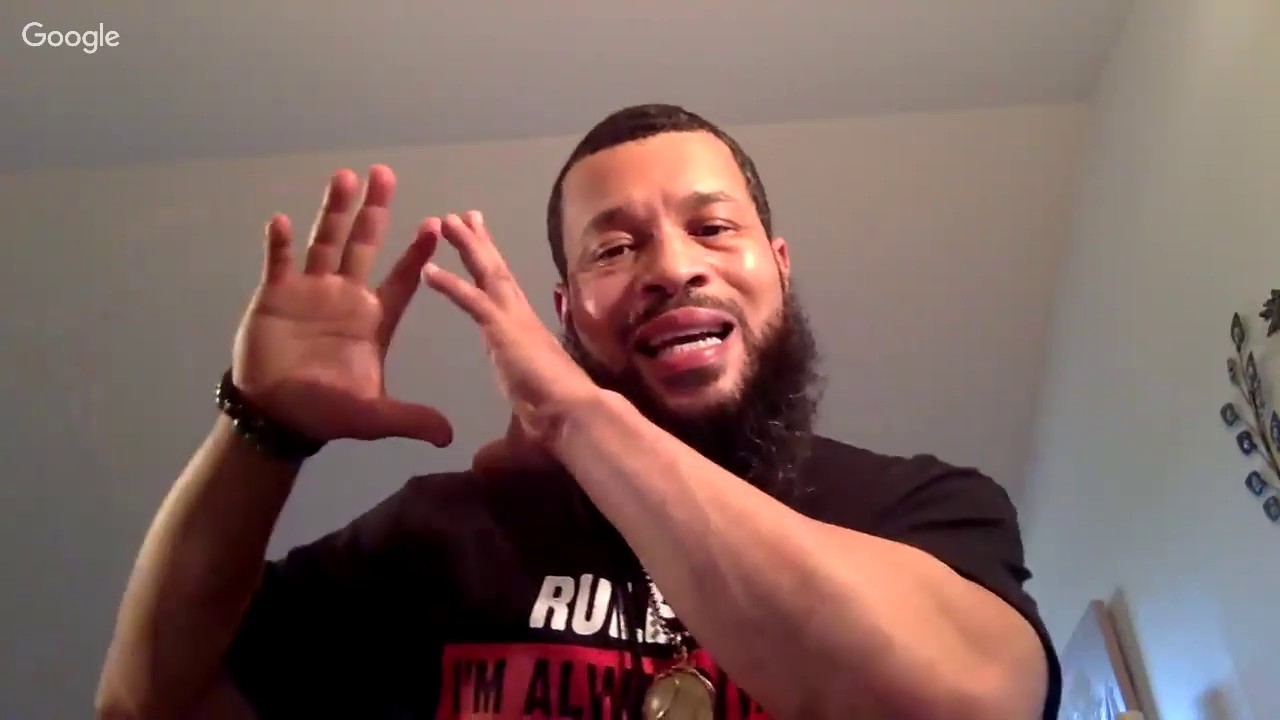 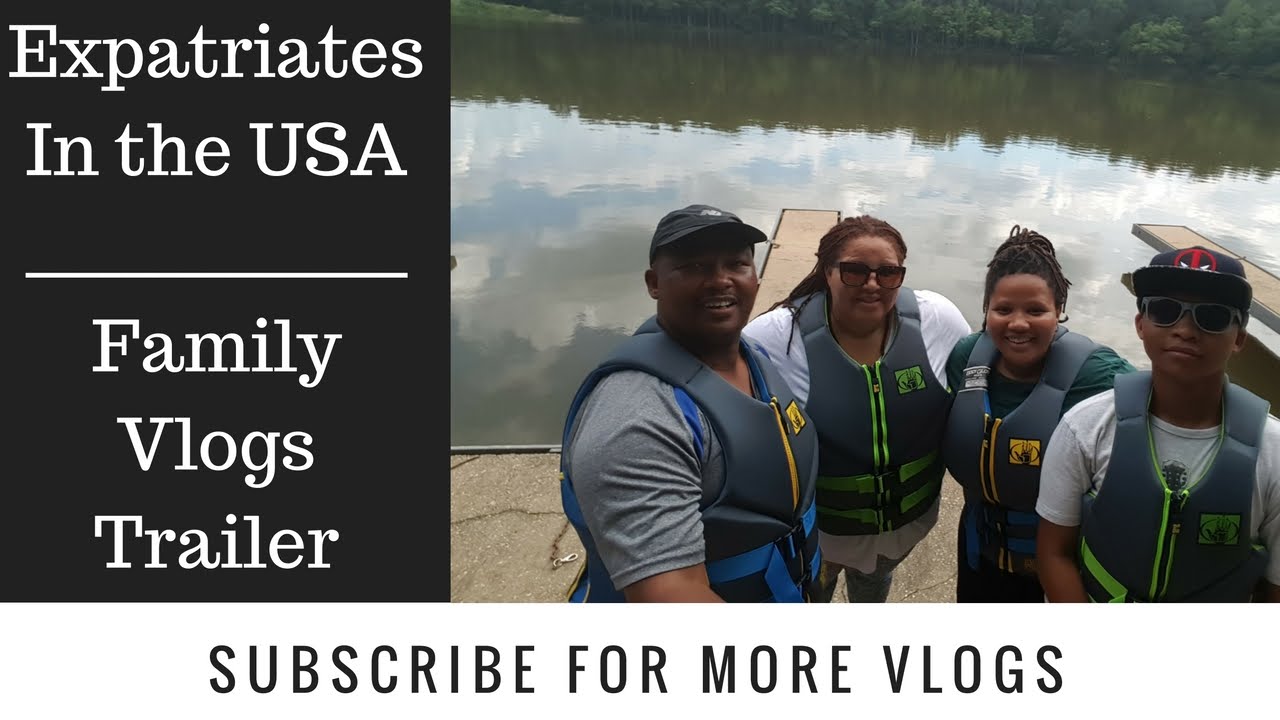 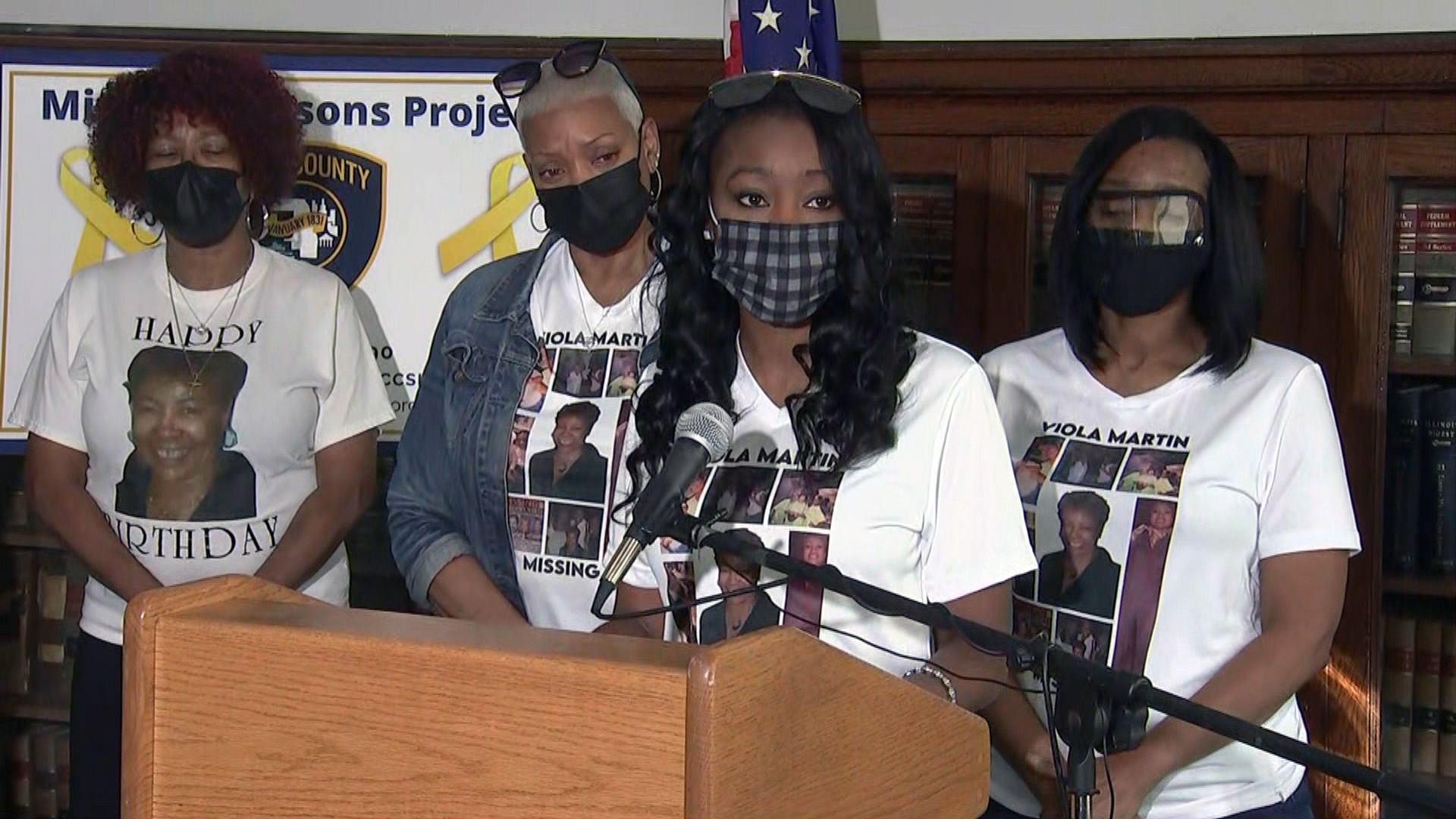 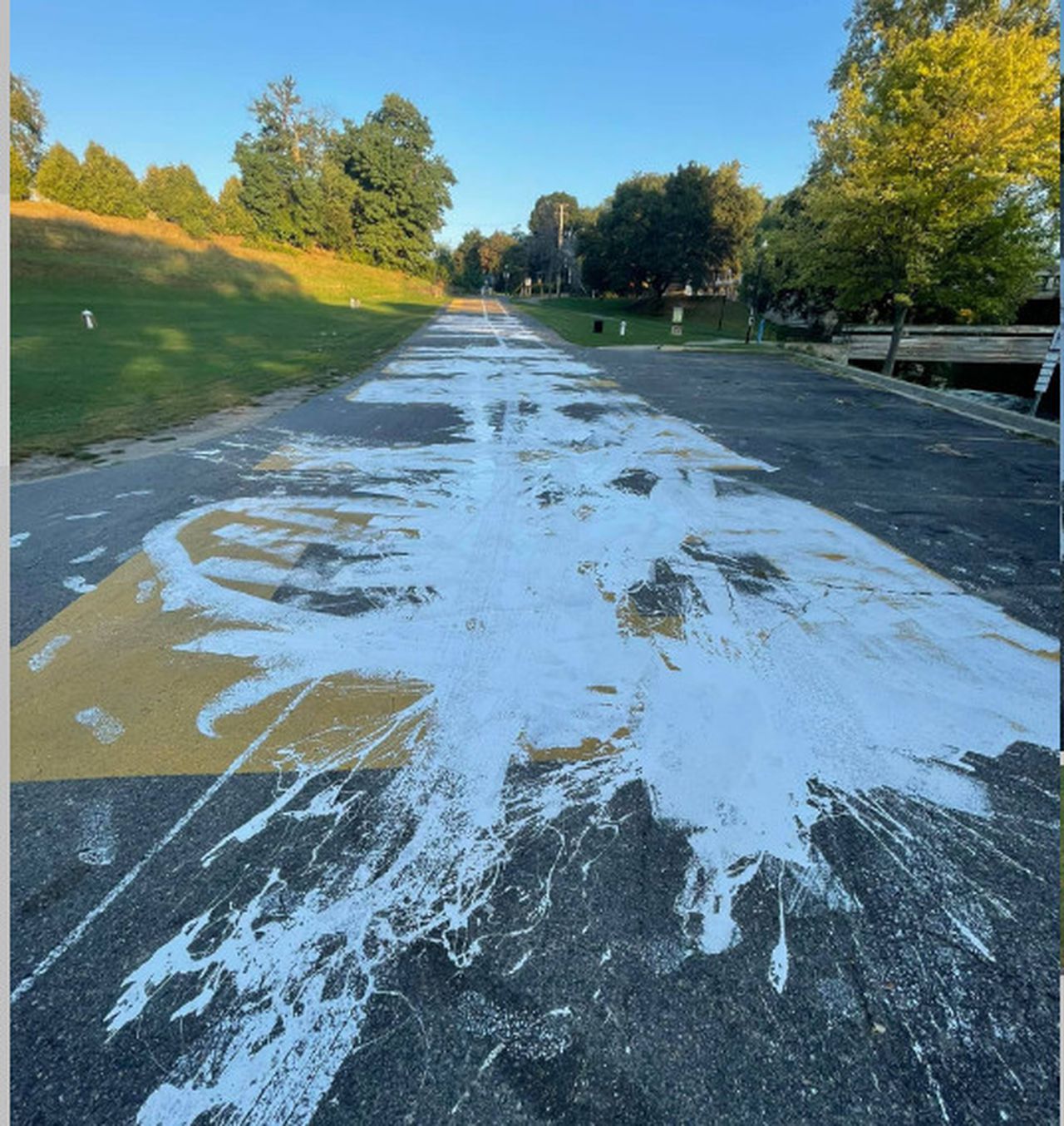