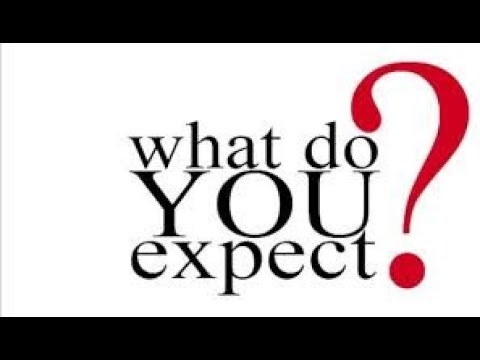 Spoke with a young Pan African Ghanaian, who was raised in Nigeria, and has an affinity for Black Americans. He gives his opinions on a number of subjects … 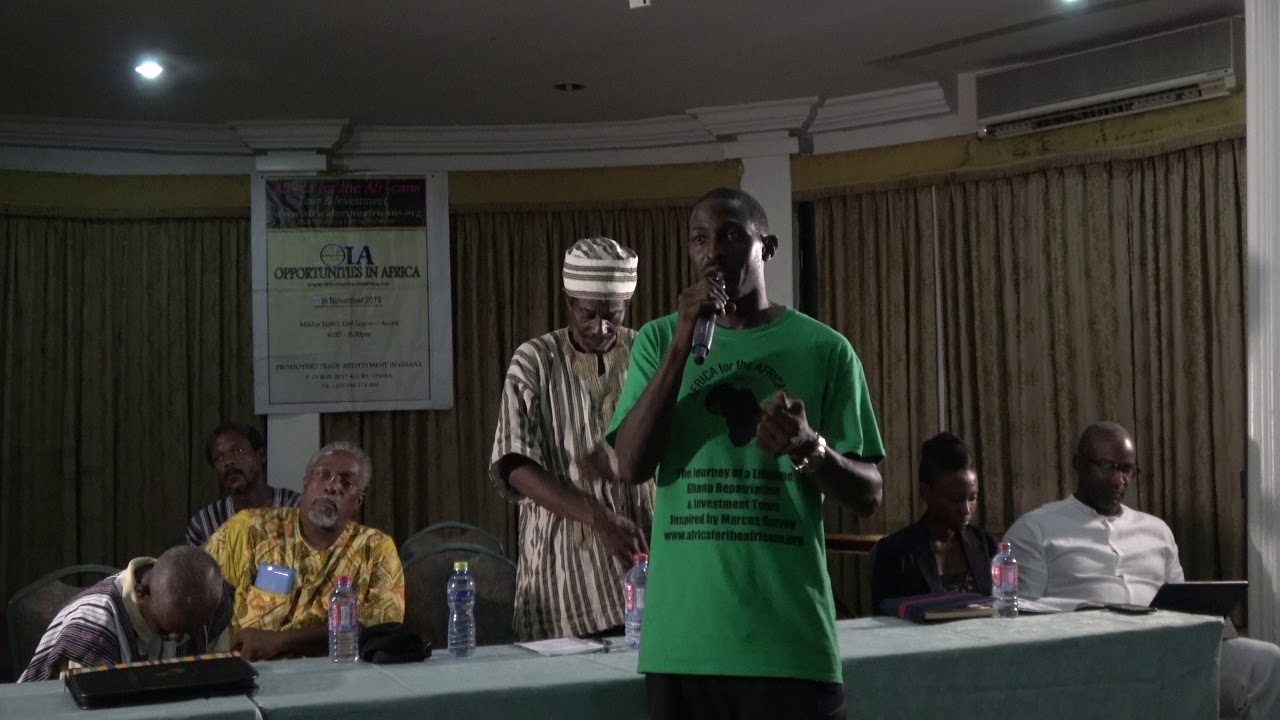 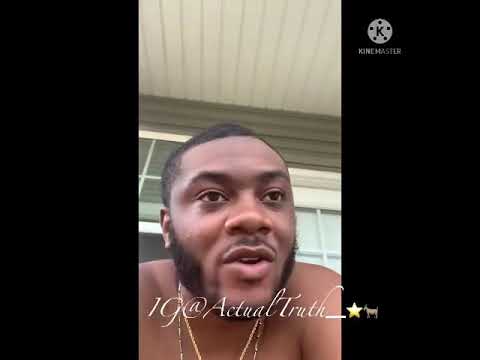 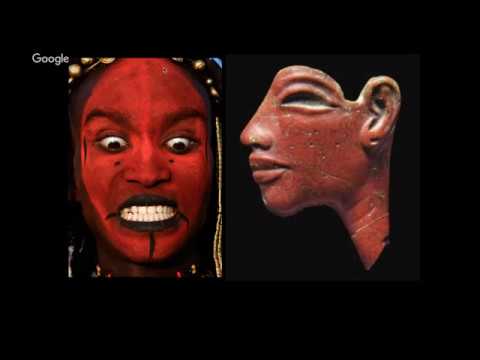 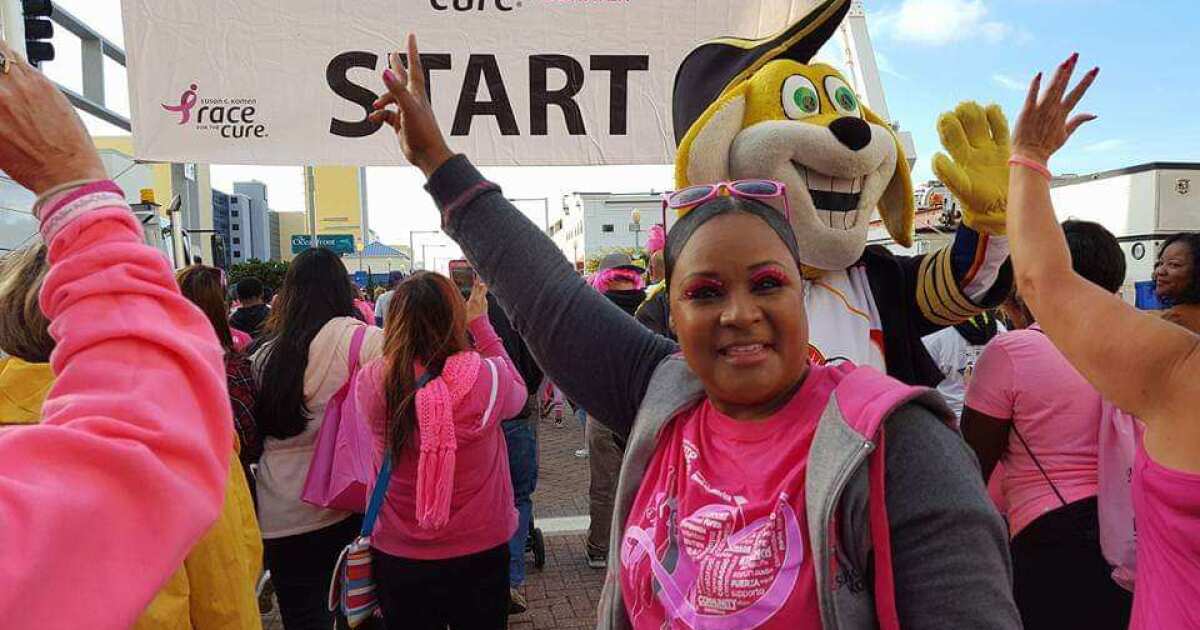