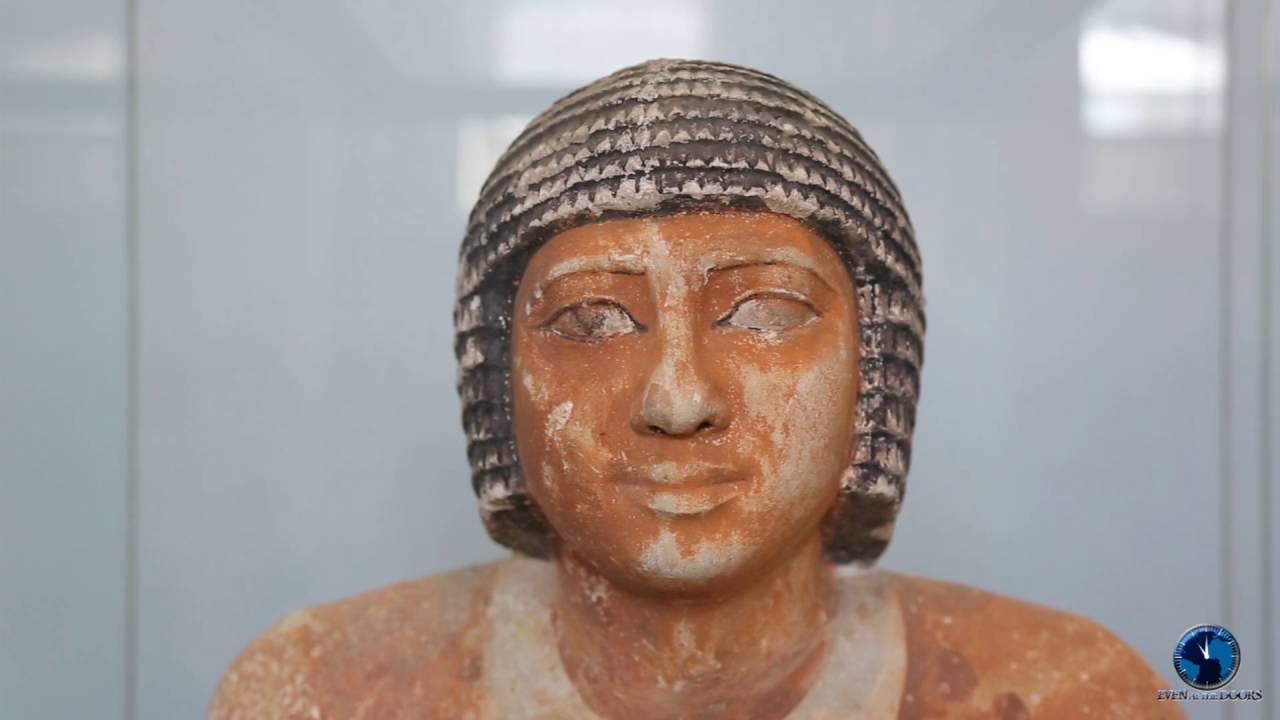 For far too long challenges and attacks have been launched by the secular world to undermine the authority of God’ word that have gone unchallenged. 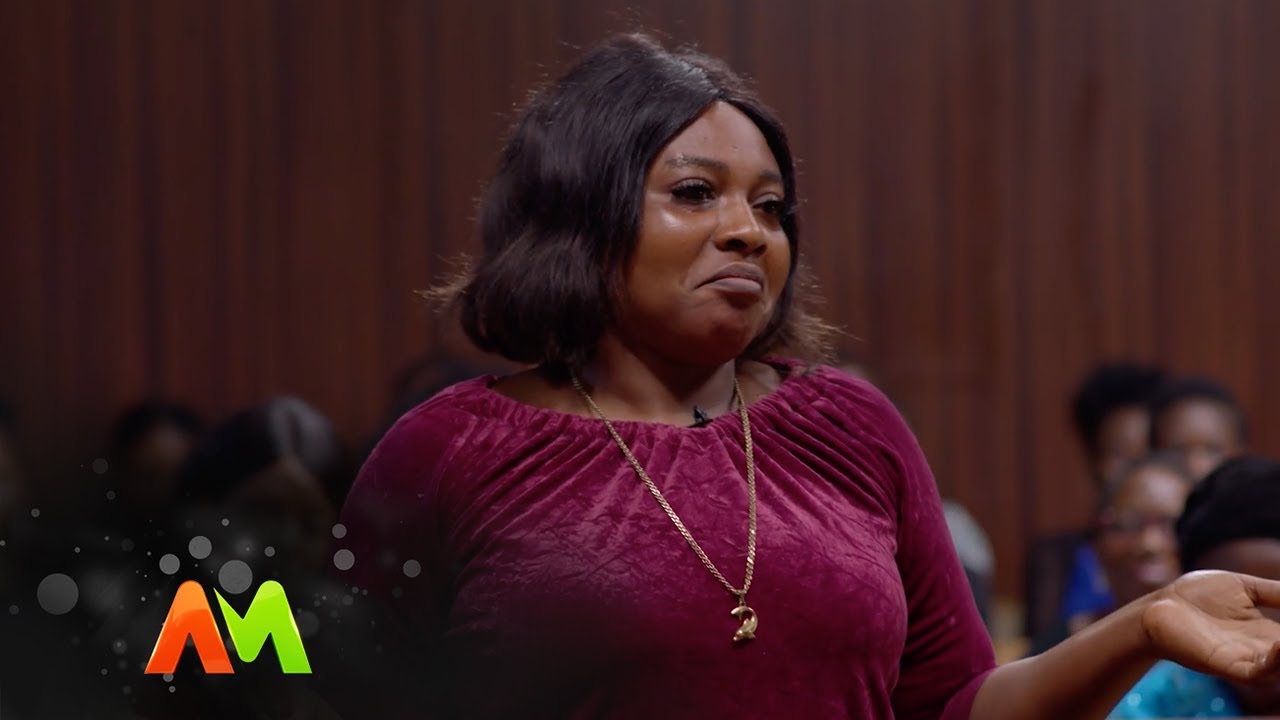 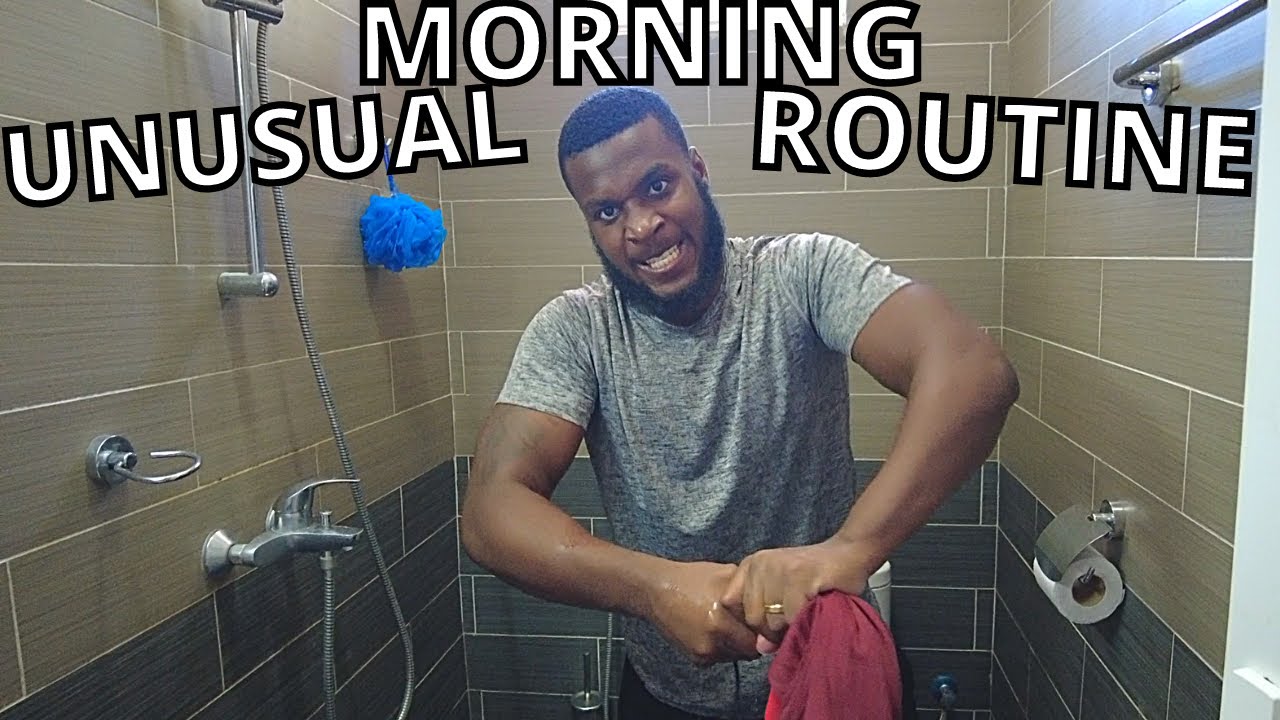