In 1991, in the infancy of the Internet, Dorothy M. Hartman submitted a proposal to government agencies responsible for regulating telecomunications in America. Her submission involved several techniques to add a new dimension to the Internet, which was at that time only being used for information and file sharing purposes. The new dimension that she preposed involved techniques to use the Internet for commerce. By 1998 the Internet had exploaded into an emormus ecommerce marketplace and several of the techniques within her proposal had become the basis of doing business online. She then decided to sue the government for ignoring her submission and has been locked in legal limbo with them until the Biden administration decided to throw out her lawsuit. She is now suing the government for illegal seizure of her intellectual property without a fair trial. Read the full story here 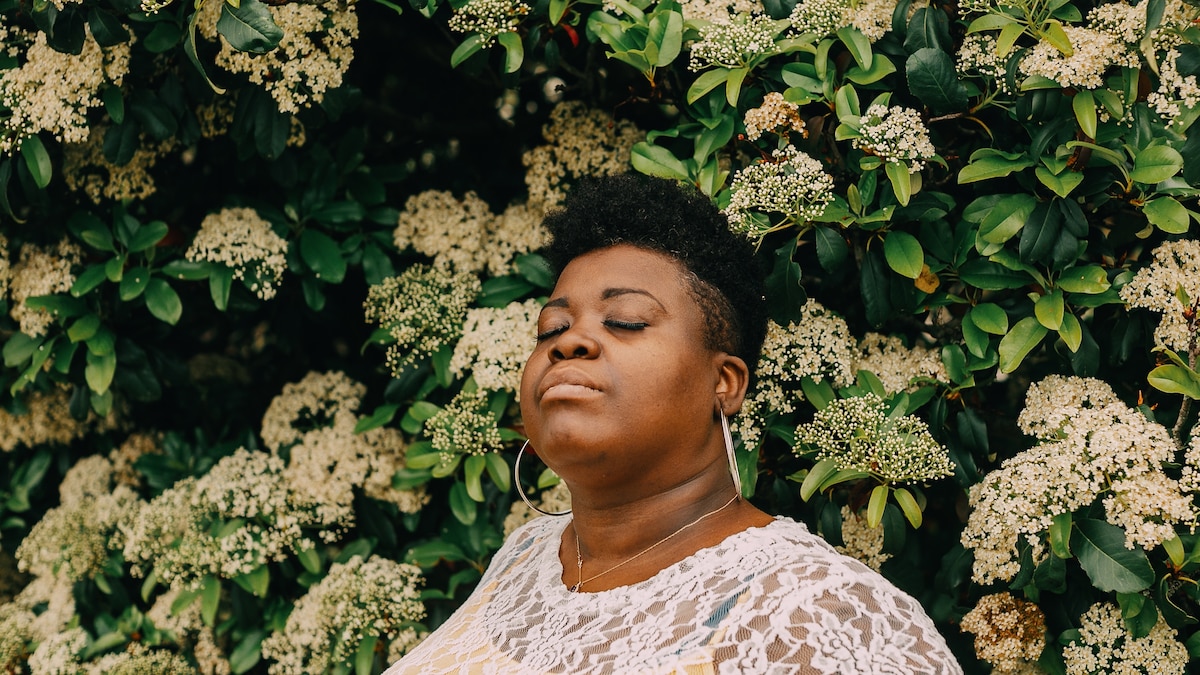 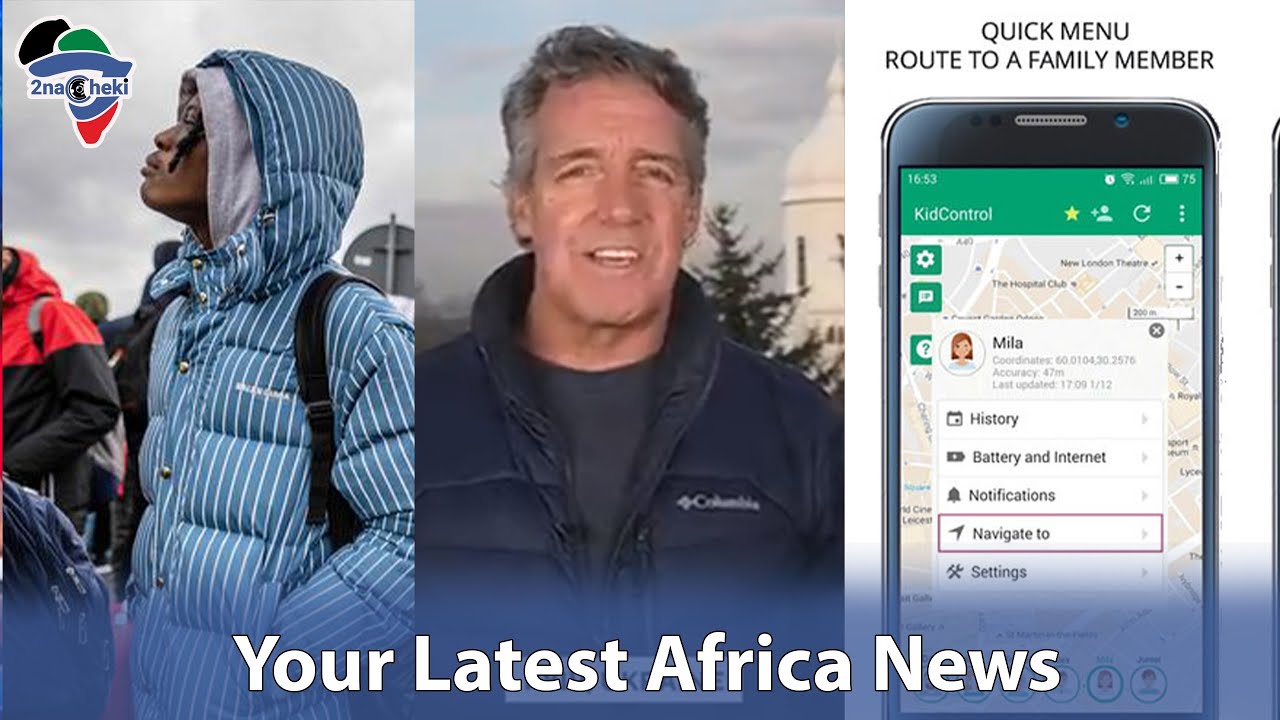 May 23, 2022 41
Dynast Amir Connects with Bomani on Traveling, Repatriation & Investing in Africa 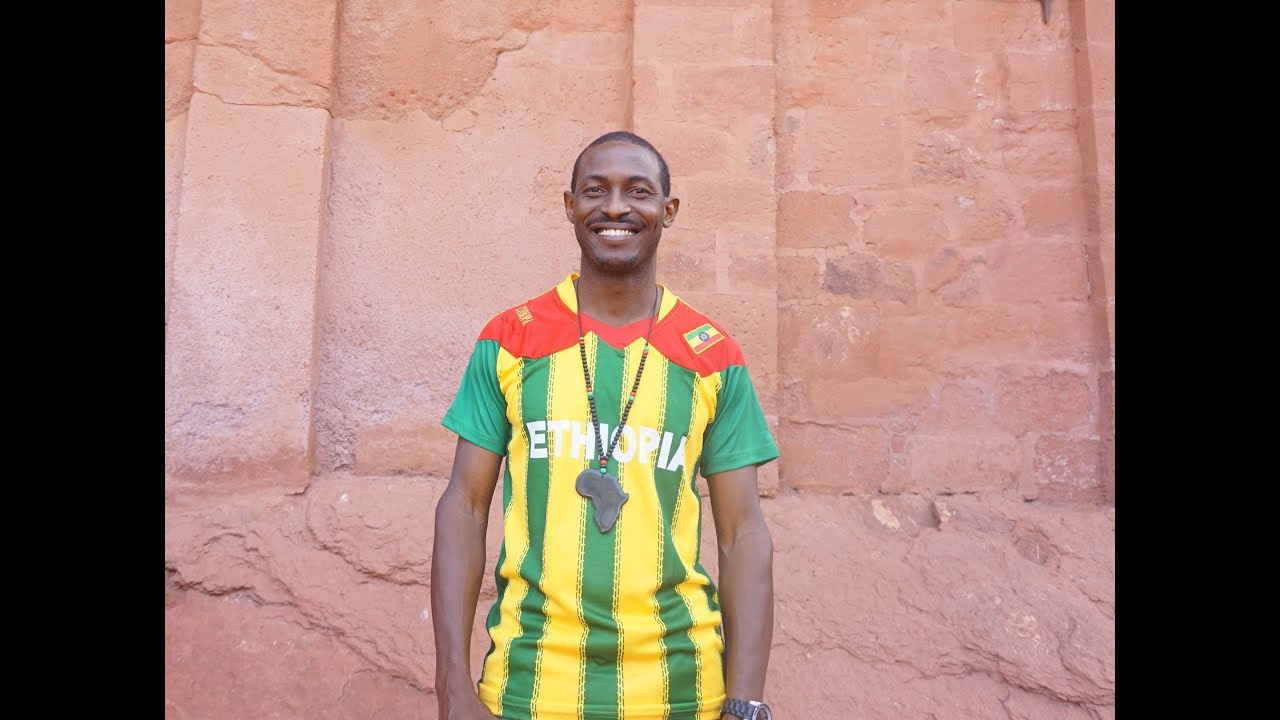 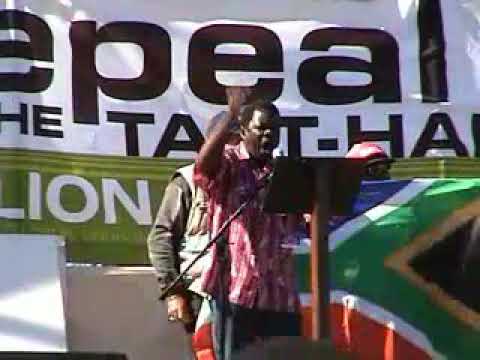