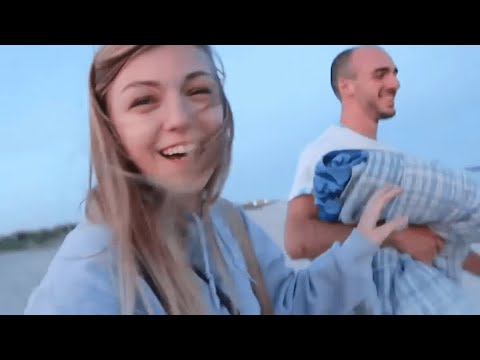 Gabby Petito hasn’t been seen for more than two weeks and the search is heating up for the Long Island woman on a cross-country trip with her fiancé.

26 thoughts on “Gabby Petito Case: What We Know About the Van Life YouTuber Who Went Missing in Wyoming” 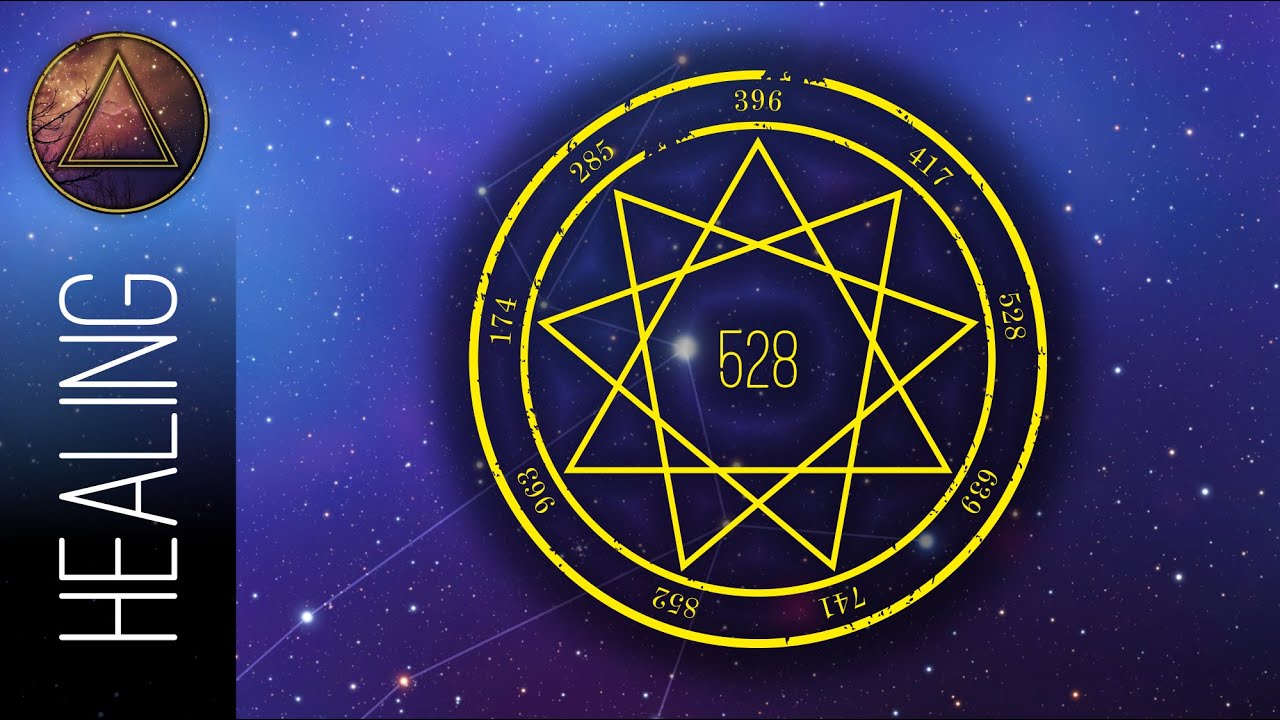 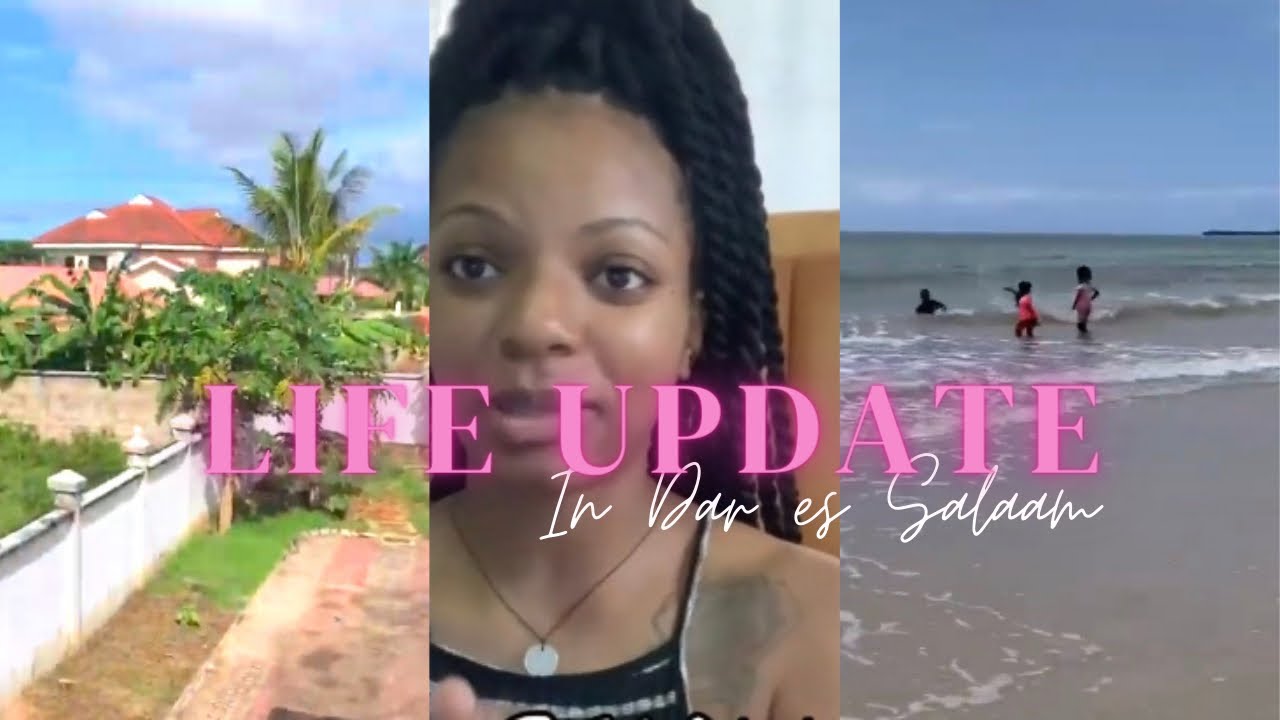 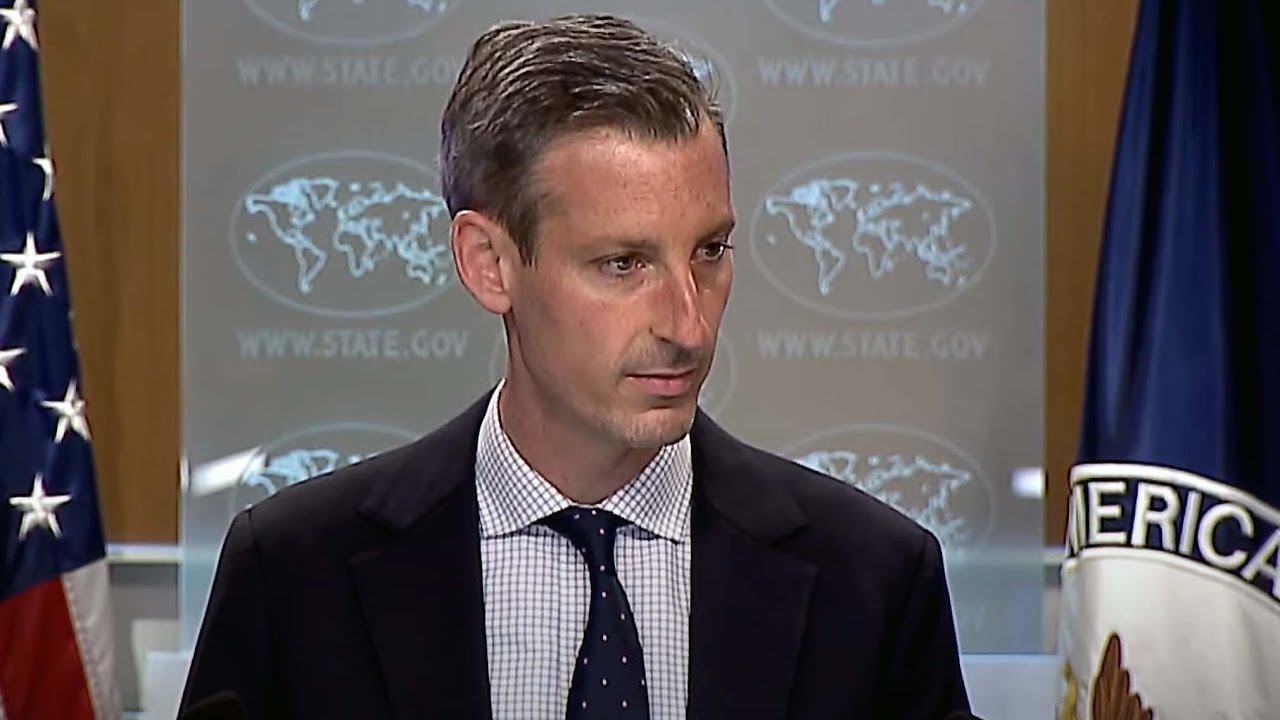 30
Forty-two to three: the morning after 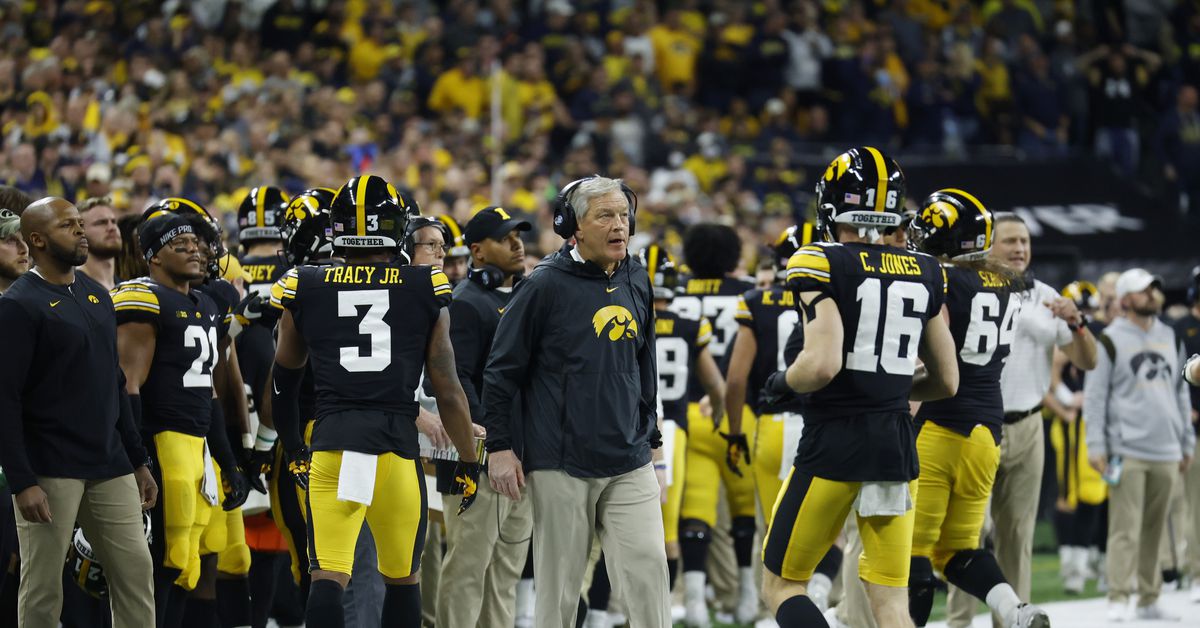 Forty-two to three: the morning after 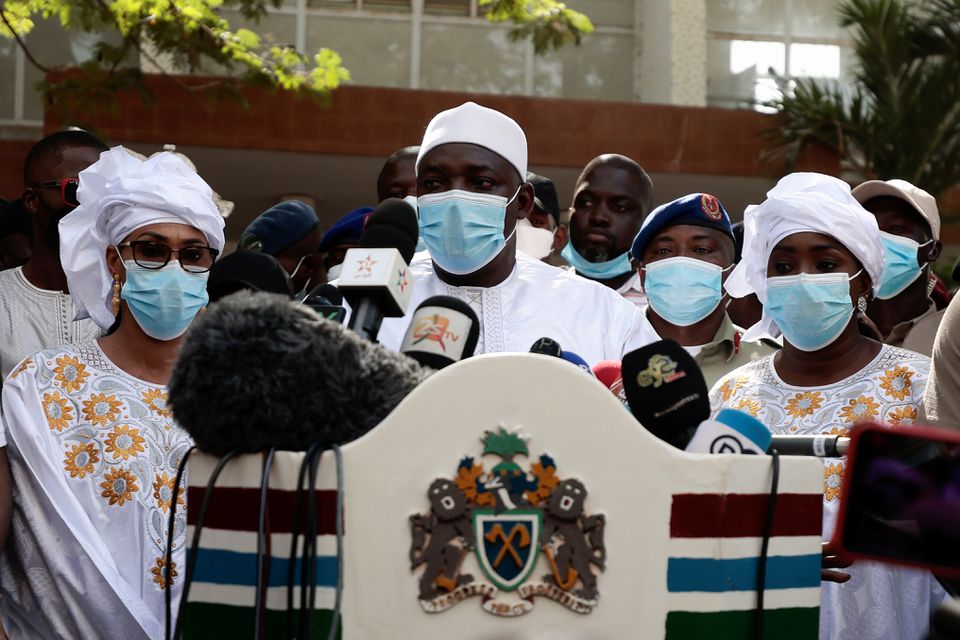 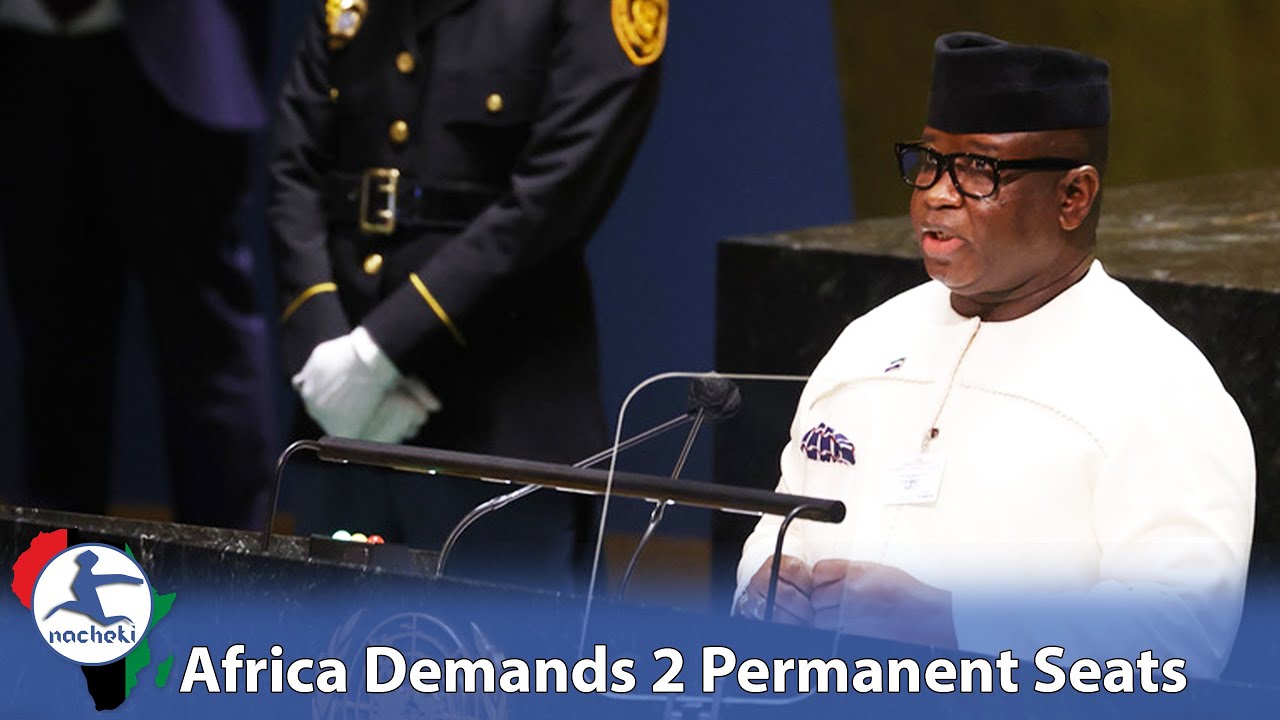