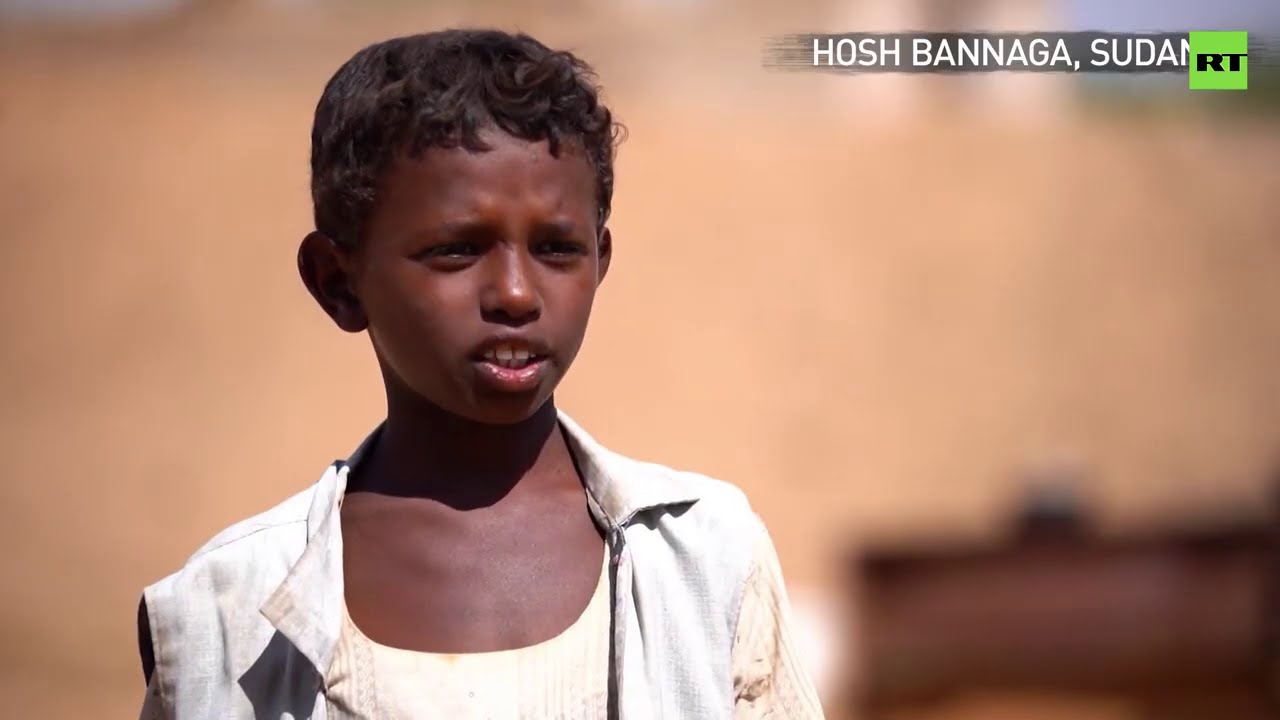 Sudan, one of the poorest nations in the world, is struggling with the aftermath of severe flooding that caused major devastation last month, with consequences … 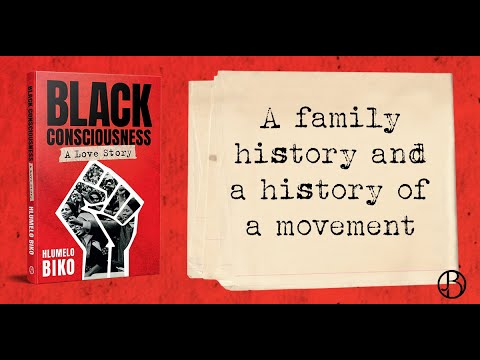 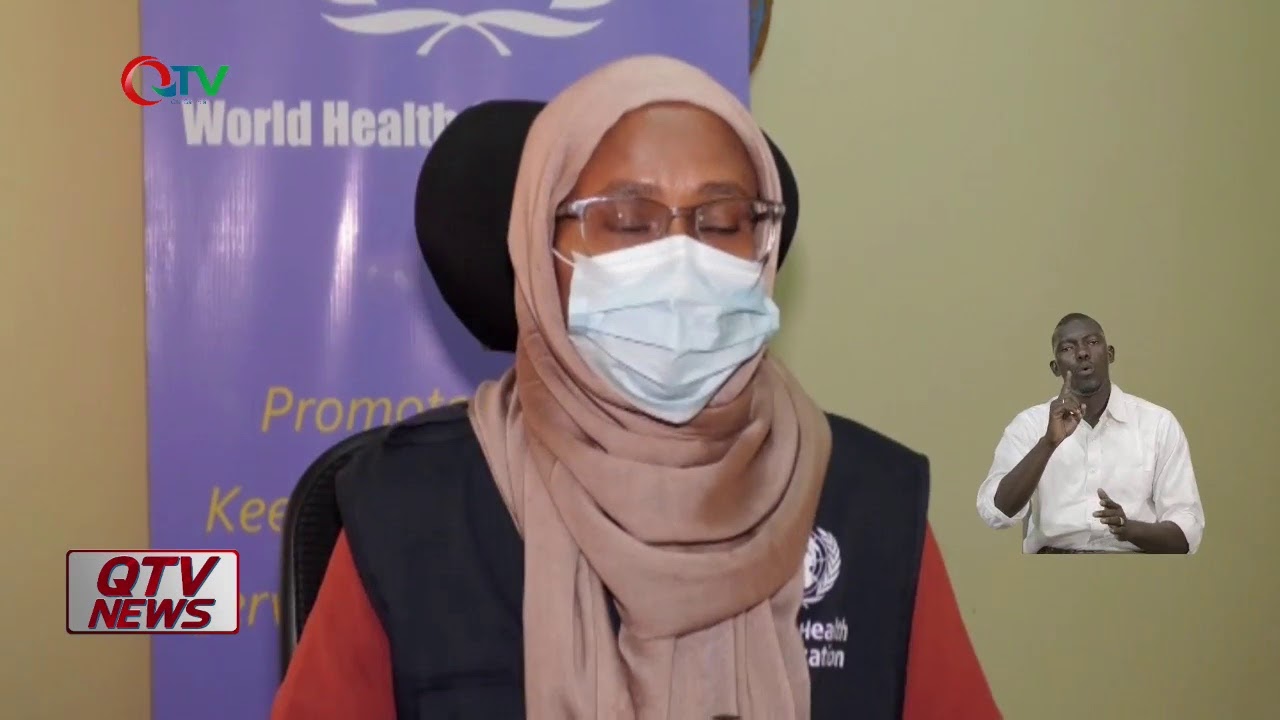 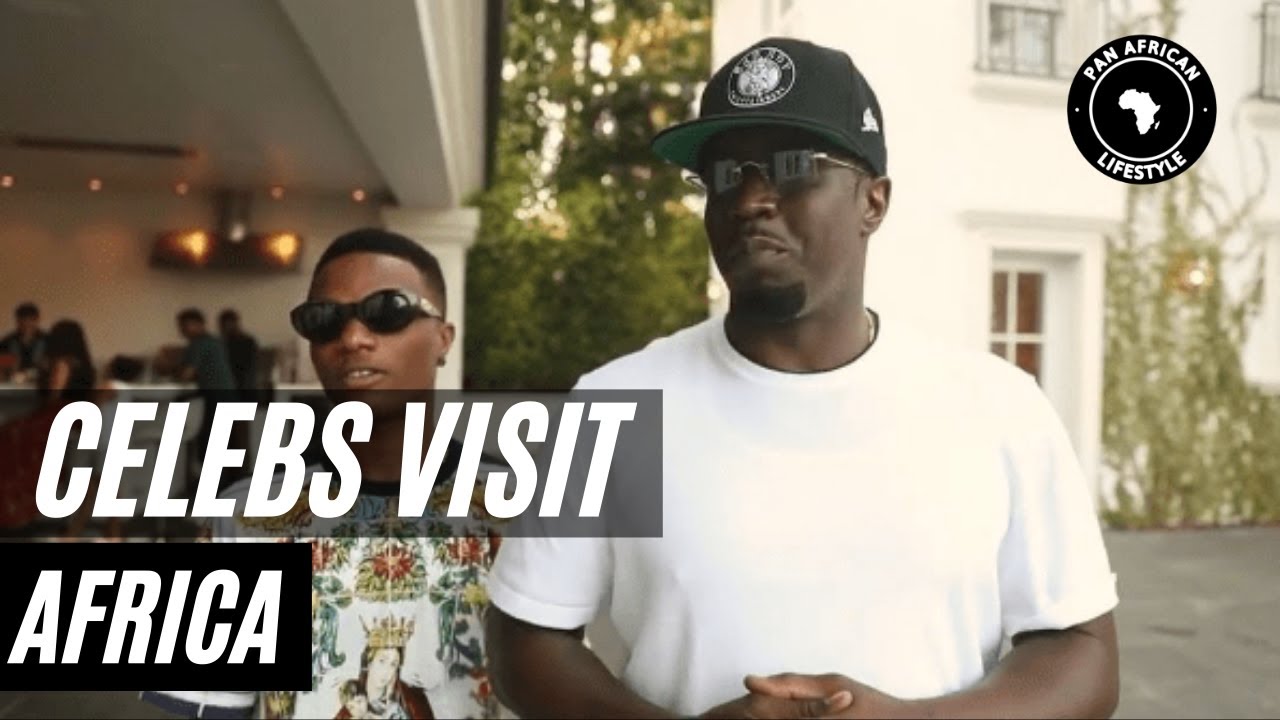 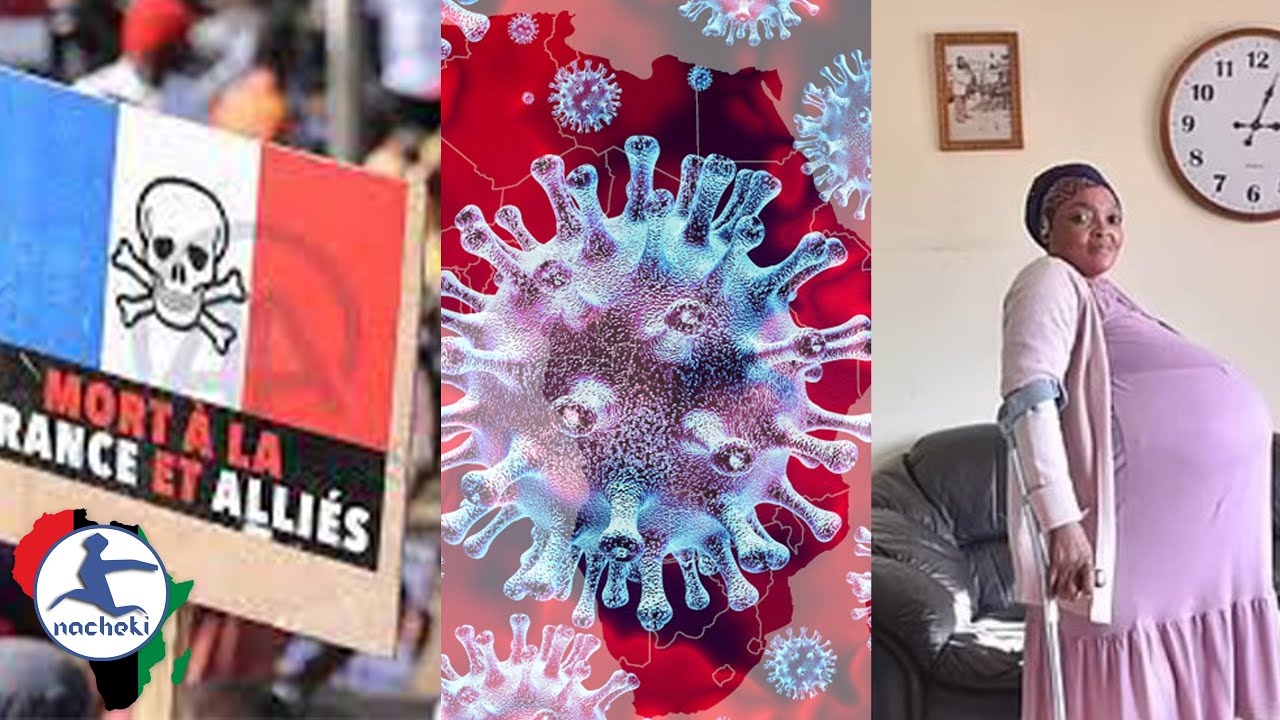 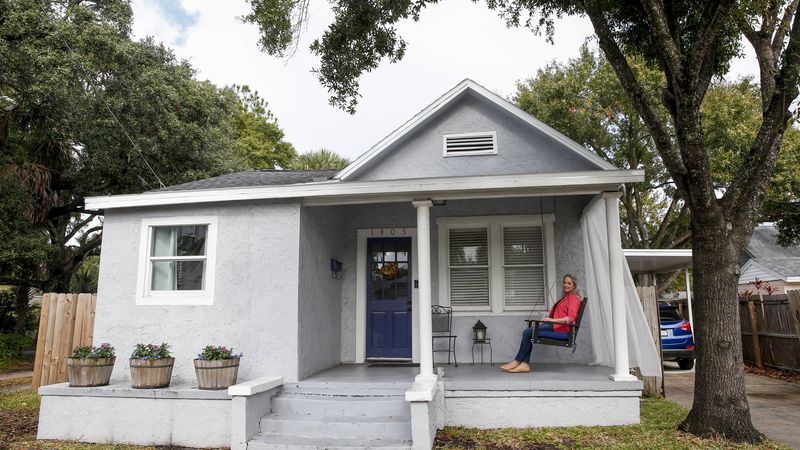 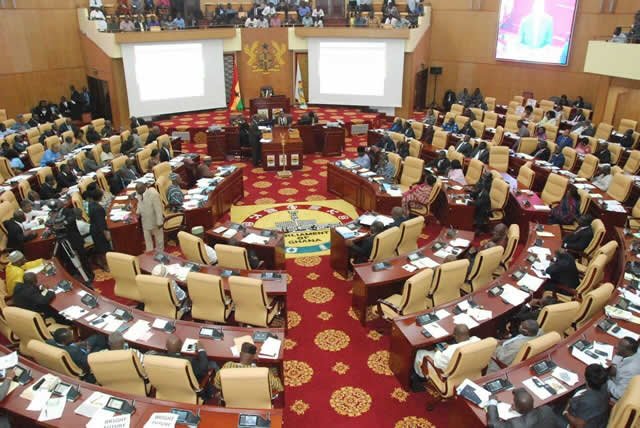