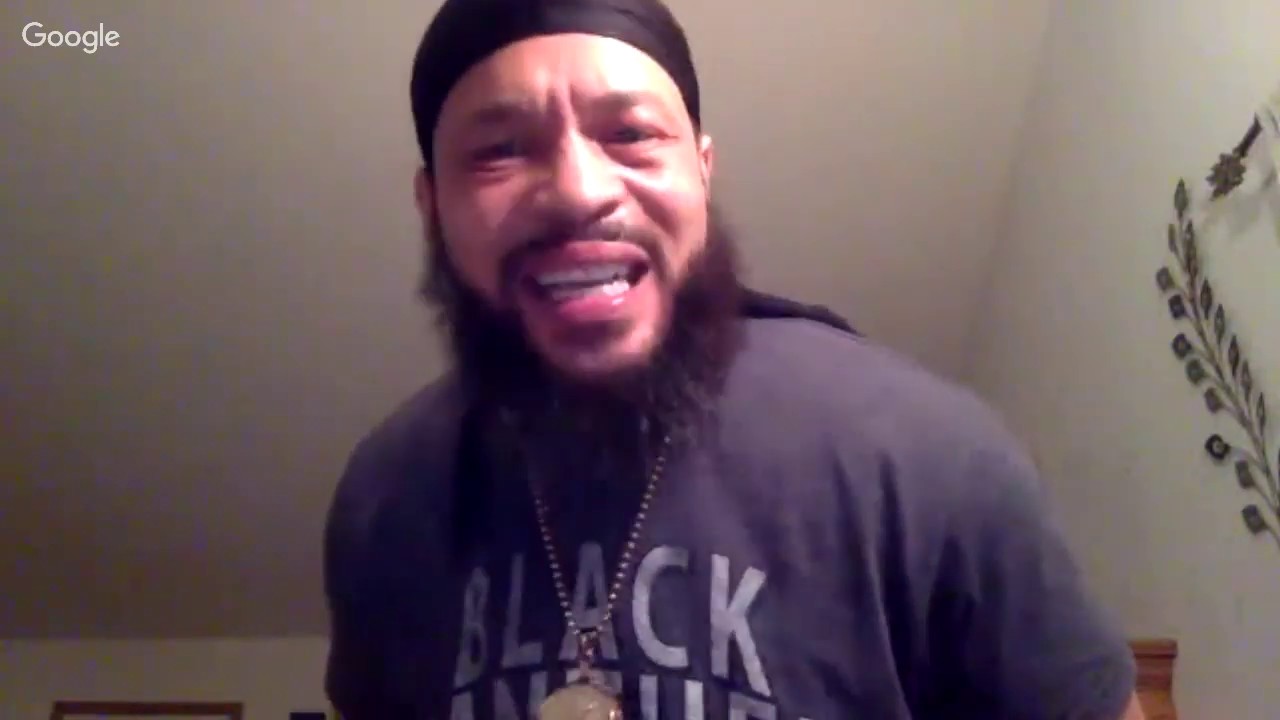 32 thoughts on “THE AFRAKAN GODDESS AS THE FOUNDATION OF DIVINE GOVERNMENT, LAW & BLOODLINE!!!” 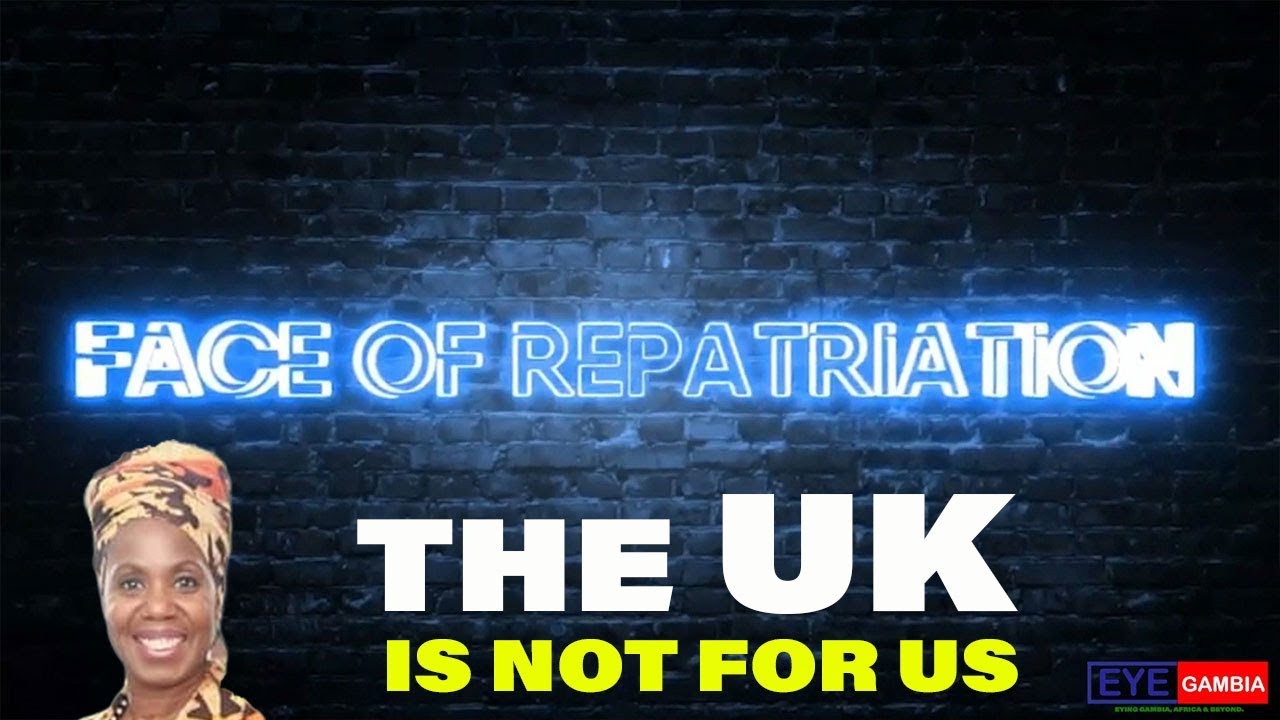 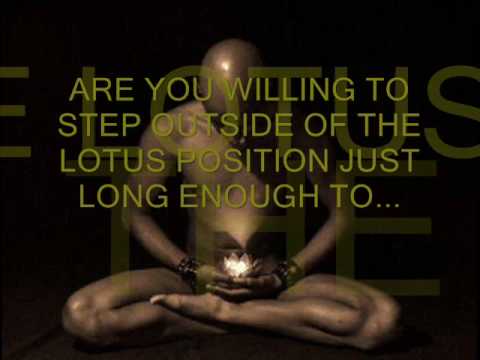 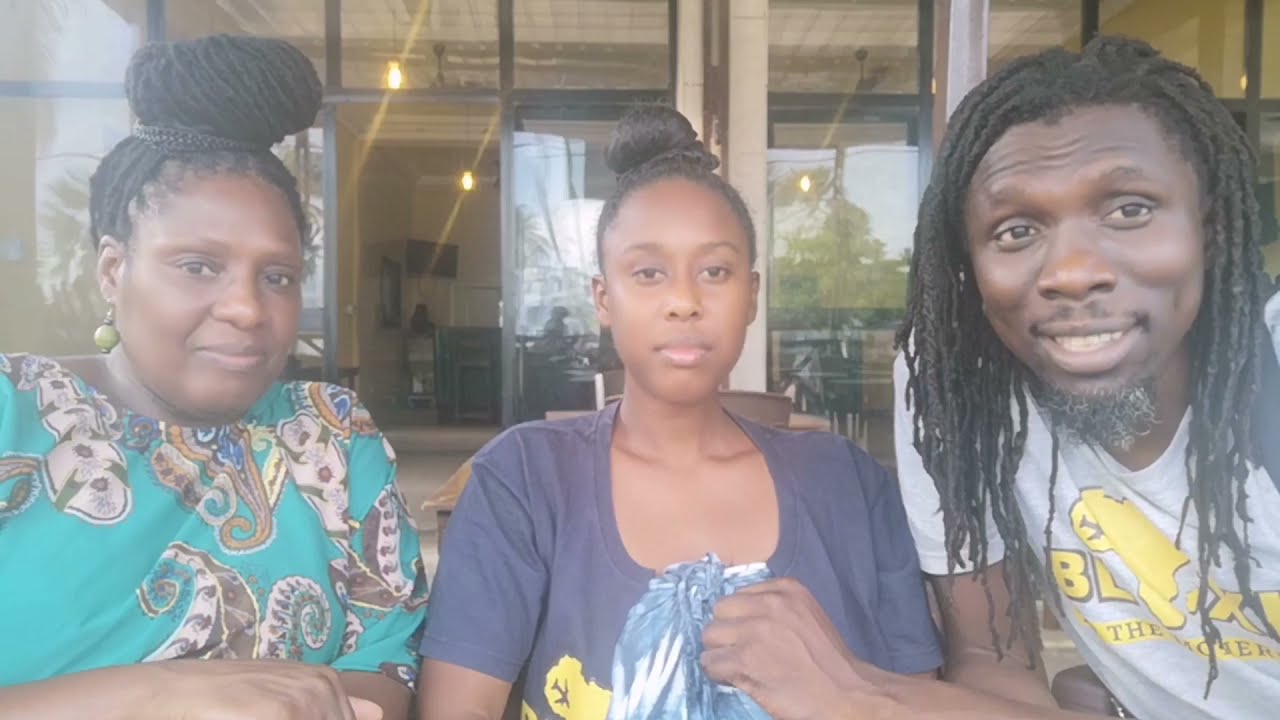 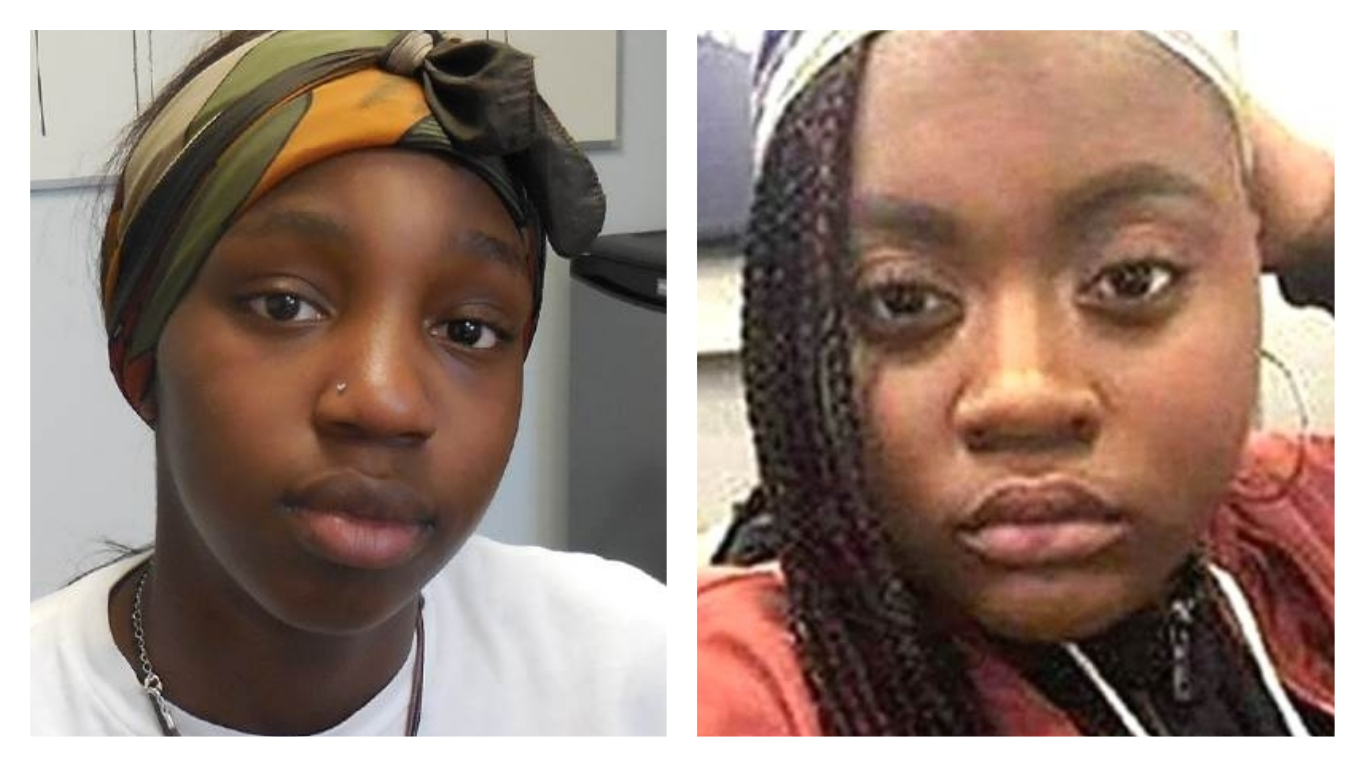