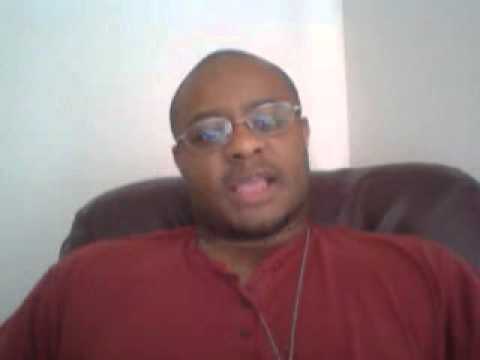 BLACK CHRISTIANS ARE UNDER ATTACK FOR THEIR BELIEFS BY THEIR OWN PEOPLE. WOULD DESTROYING PEOPLE’S …

5 thoughts on “WHERE DOES THIS GET YOU?: BLACK CONSCIOUSNESS PEOPLE DESTROYING THE BLACK CHRUCH” 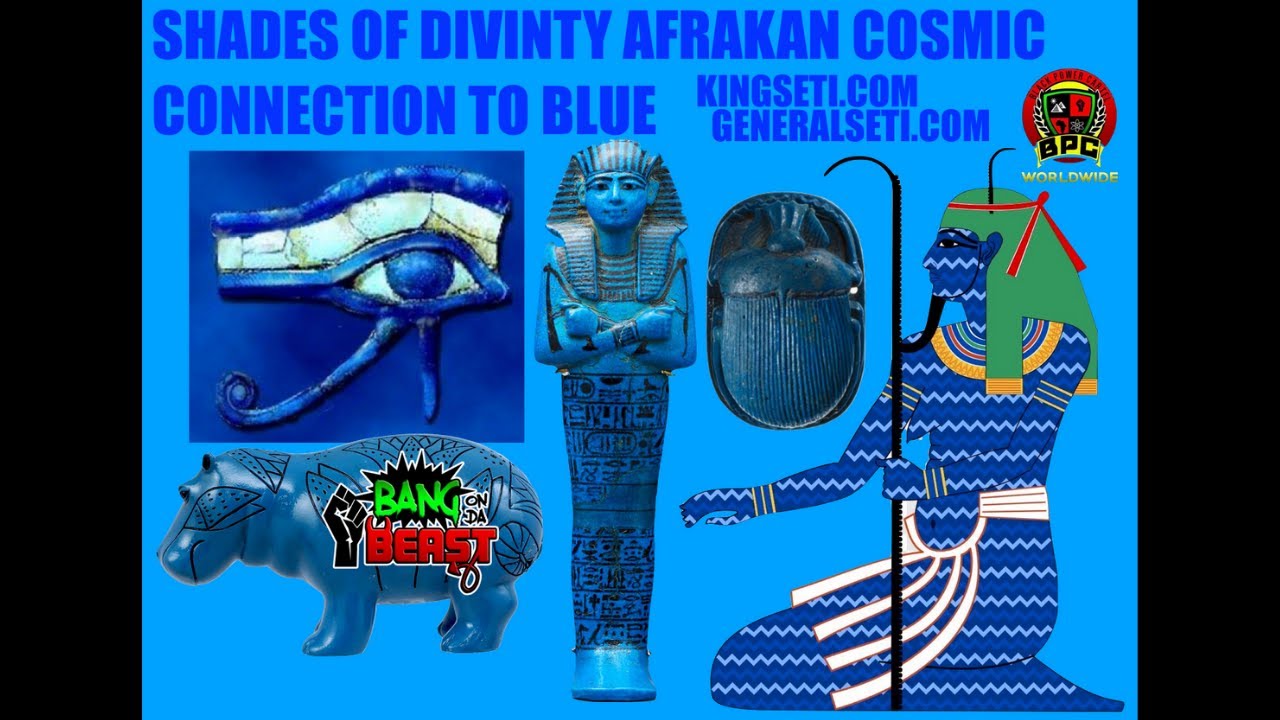 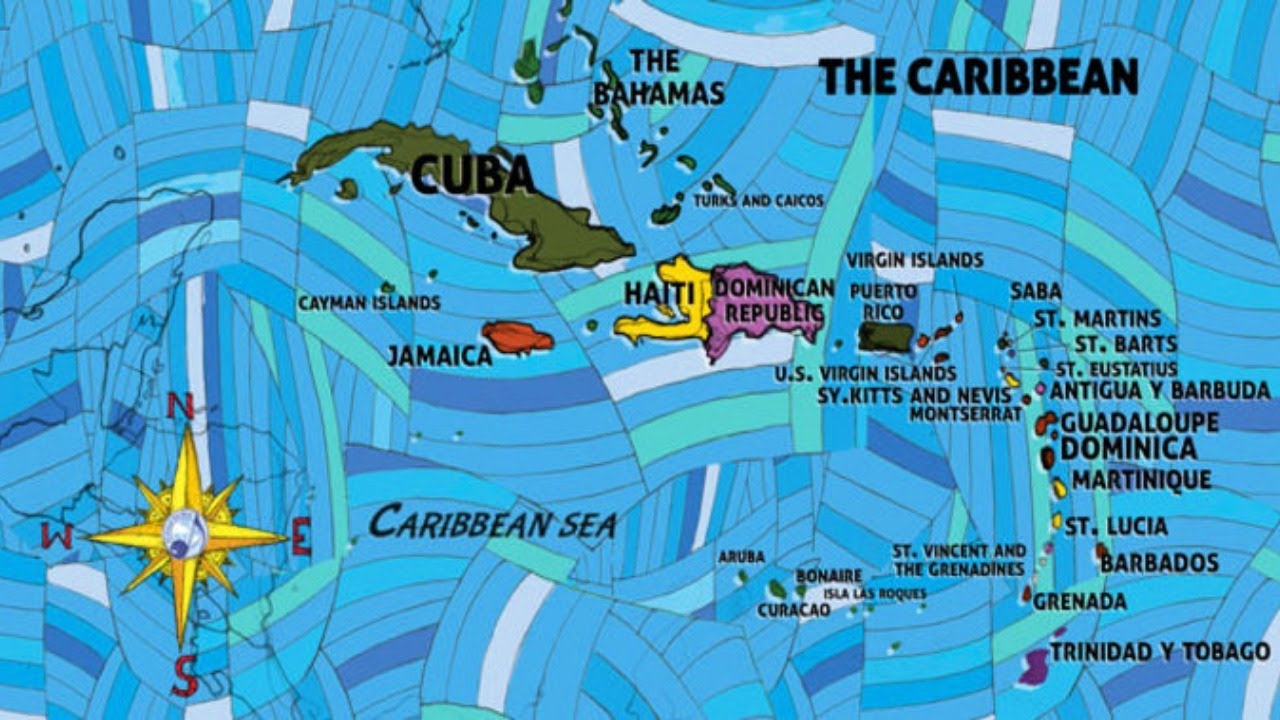 The Caribbean Is The Key To Repatriation To Africa 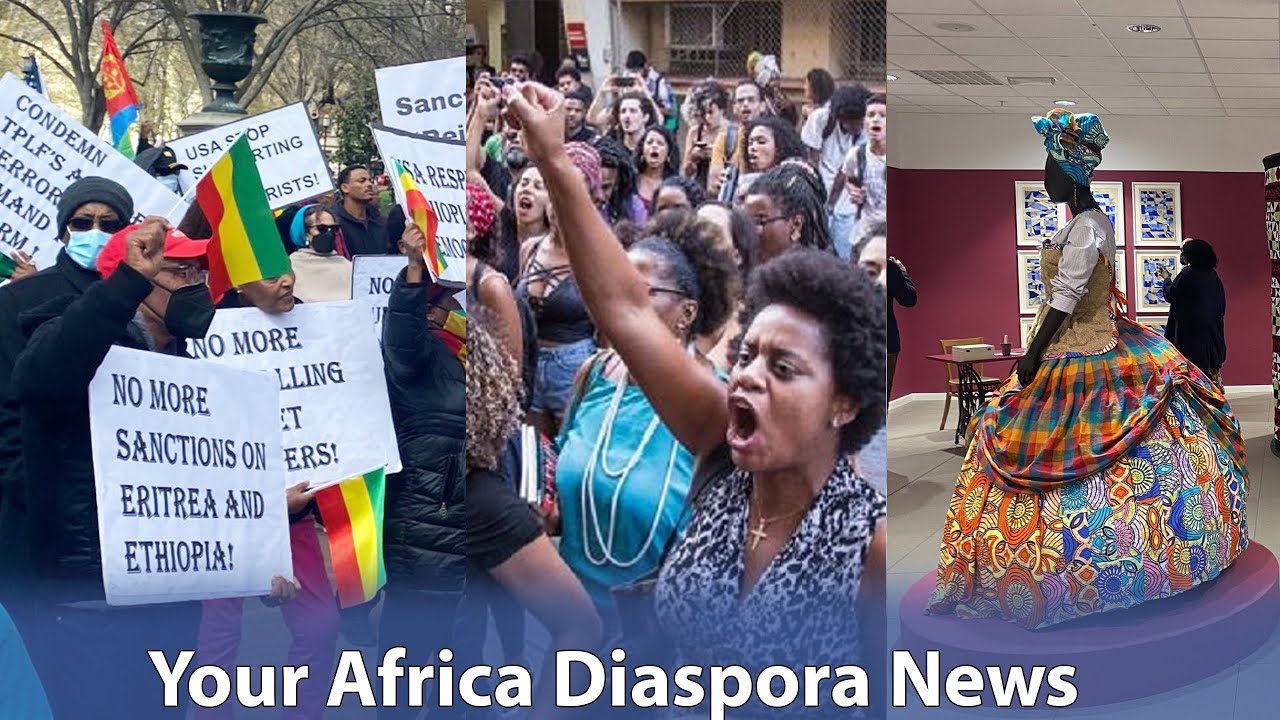 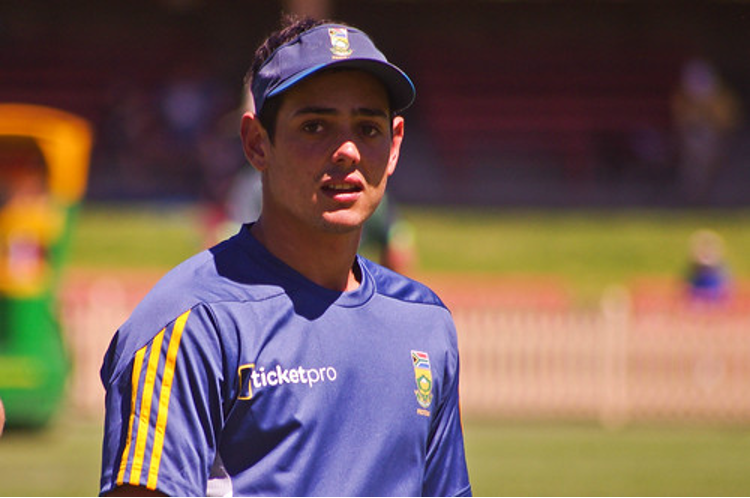